Following Nikon, Samsung has announced a digital camera that runs on Google’s Android operating system. The camera will be positioned in Samsung’s Galaxy range of products.

What makes the camera unique is that it uses the Android 4.1 operating system and contains a 1.4 GHz quad-core processor. This gives the camera smartphone-like features, such as powerful image editing options on the device itself. The 3G and WiFi connections allow images to be synchronized to cloud services, while the GPS sensor provides image geotagging.

The fact that you can make, edit and send photos using a single device is what makes the Galaxy Camera revolutionary, Samsung claims. A future test will have to show how the device holds up against conventional compact cameras, as well as luxurious smartphones. 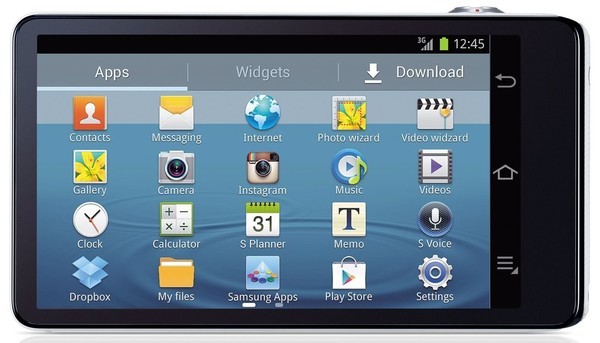 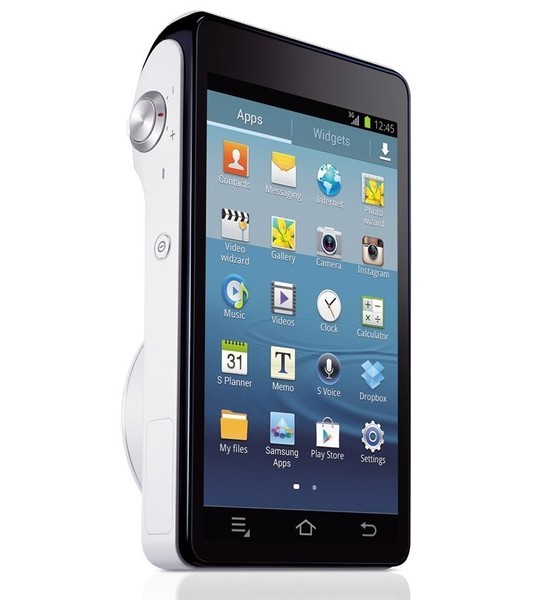 The table below outlines all specifications of Samsung’s Galaxy Camera.