BenQ has announced a new 27-inch monitor in its GW-series. The GW2760HS features an AMVA panel with W-LED backlight. Thanks to the white LED backlight, micro-flickering should be kept to a minimum, BenQ states. Most LCD monitors use use PWM, which adjusts the brightness by changing the interval at which pulses are sent out to the diodes. For some people, this results in eye strain. BenQ’s new monitor uses a different, more analog means of regulating the voltage, which should lead to a flicker-free experience. Another feature of the screen is its thin bezel.

The GW2760HS features an AMVA-panel with a 1920×1080 pixel resolution. BenQ has specified a 4 ms response time, a rather impressing number given the panel. Most AMVA-panels are marketed as having 6 ms response times and in most realistic tests, they score around 30 ms. It’s possible that BenQ’s new monitor is actually faster than a conventional AMVA screen.

The screen has a static contrast ratio of 3000:1 and offers DVI, HDMI and D-Sub inputs. 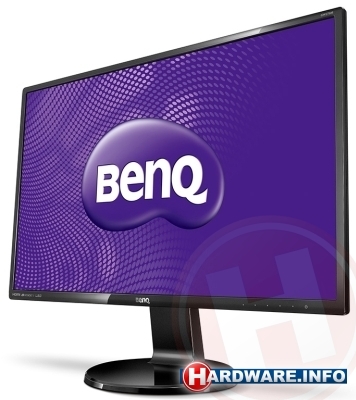 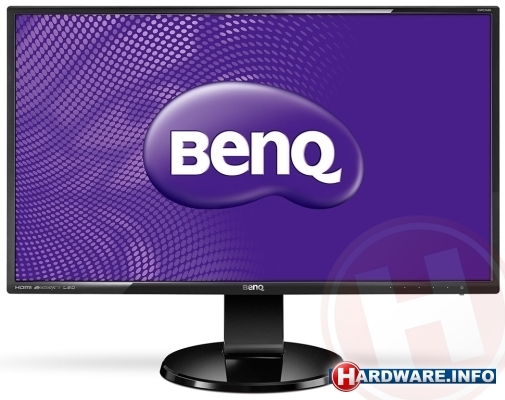 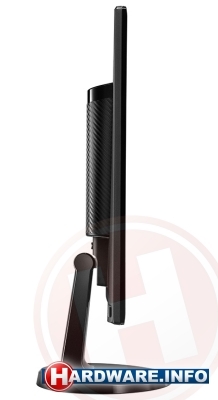 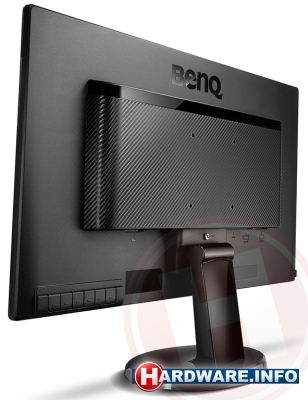